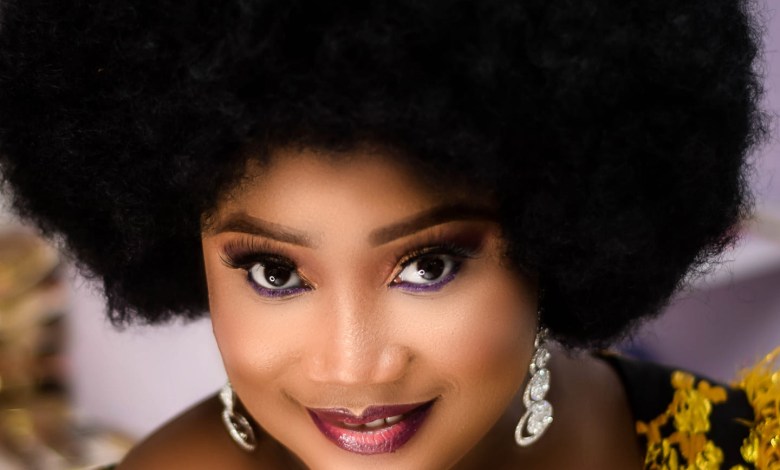 A Nigerian woman, Sola Ismail, has further raised the integrity of her country after she refunded N38 million to a Chinese company that made an error in a transaction.

In a post via Facebook, Elder Olabisi Ekwueme stated that the company had initially refused to refund her money for products she paid for which were out of stock.

Since the products were out of stock, she demanded a refund of the N41,000 she paid for the products. However, the company upon stating its reasons, said it would only refund N38,000.

As a way of avoiding total loss, though not pleased, Sola agreed to the refund. Upon getting an alert, she was credited with N38 million, which was an error from the company.

According to Ekwueme, the businesswoman went to the bank to refund the company’s money “but deducted the bank charges.

“And then, the Chinese company returned the N41k they really should have returned for starters.”

He lauded Sola’s show of integrity, adding that “Nigerians are great people.” 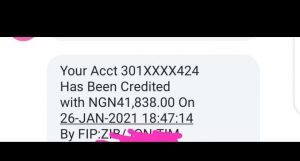 So, we want to ask: What would YOU have done?