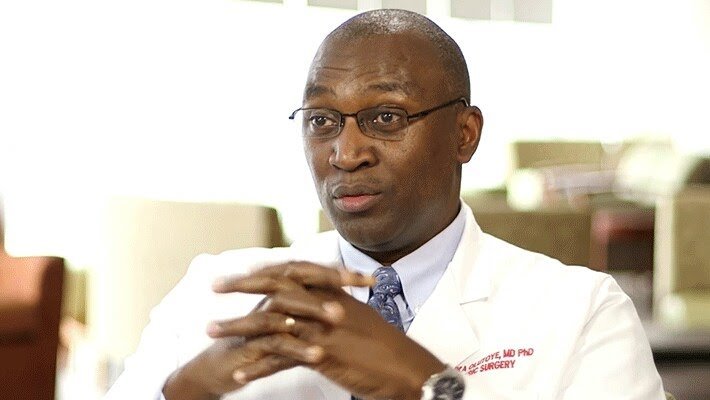 Nigerian appointed Surgeon-In-Chief at US Hospital

A Nigerian medical doctor Oluyinka Olutoye has been appointed as the Surgeon-In-Chief at Nationwide Children’s Hospital, Ohio, United States. Nationwide Children’s Hospital is one of the largest and most comprehensive pediatric hospitals and research institutes in the United States.Olutoye, a medical degree graduate from Obafemi Awolowo University in Ile-Ife, Nigeria, will also be appointed professor and the E. Thomas Boles chair of pediatric surgery at The Ohio State University (OSU) College of Medicine.

In his role as the Surgeon-In-Chief, Olutoye will lead one of the largest children’s hospital surgery departments in the world.

Olutoye will serve as the primary surgical liaison between Nationwide Children’s and the OSU College of Medicine.

A Nigerian Professor, Charles Egbu, has been appointed Vice-Chancellor of Leeds Trinity University in the United Kingdom. According to a…

Some Covid19 Silver Linings Around the World

So, amidst all the fear being promoted through various messages about the novel Covid19 virus, it becomes necessary to sometimes…